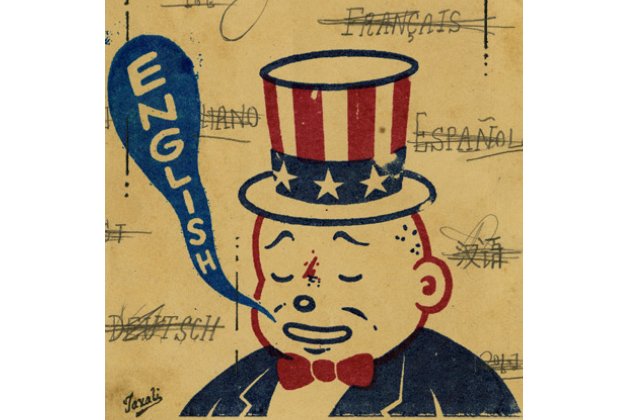 NXNE’s embracing visual art in a big way, with exhibitions by over 50 artists. Here are five must-see shows. Complete listings at nowtoronto.com/art and nxne.com.

The We Declare The World As Our Canvas series invites six street artists with widely divergent styles to bomb different walls and venues while you watch. See Gary Taxali, known for his recent coin designs for the Canadian Mint, create a new signature piece.

The Sketchbook Project, a global initiative started in Brooklyn, collects, archives and disseminates sketchbooks and handmade books contributed by, well, anyone who walks in. The Mobile Library, the travelling portion of their Williamsburg archive, contains over 3,000 items representing the ideas, drawings and ruminations of creative individuals from all walks of life. Browse through sketches, make your own or donate a whole volume.

Painter Mikal Davis talks about his battle with depression and attempted suicide. When he developed his spray-painting method of making what he calls “sprayntings,” Davis discovered the redeeming power of art.

Installation artist Kevin Walker pays homage to the analog TV by building a wall of them. Riffing on the notion that broadcast media form a distorting barrier between ourselves and the world, he makes sure the sets are plugged in and ready to serve the whim of patrons at the famous watering hole – even if you just want to turn them off.

This story is sponsored by Humber College.

This story is sponsored by Jameson Whiskey.

This story is sponsored by Coors Light.

Toronto Pillars: Silver Snail is back where it belongs

After a decade on Yonge, the 46-year-old comic book shop is finally back on Queen and already taking on a.

Works by Omar El Akkad, Jordan Tannahill, Colson Whitehead and Miriam Toews head up this year's list of the best.

For the first few decades after its founding, there was little hint that Toronto would ever be anything but a.