"There are many Black and brown examples of non-binary existence that are outside the westernized versions that we see."

In June or July, I started to realize how I had been caring for myself and just brought more awareness to my body in terms of what it represents, and less about the shapes and the size and my skin and all of that. I’ve been surrounded by a lot of people who are body positive in the truest sense, and not in the manufactured Instagram sense. In the past, I felt that I was surrounded by people with whom it was a little more commonplace to talk down about your physical self. And then I came out as non-binary this year and that was a huge body focus moment for me.

I feel like my non-binaryness and my struggle to be understood as not a woman is tied up in my struggle to be perceived as a Black person sometimes. I’m Black and brown, and people often are like, “What are you?” So this racial ambiguity feels tied up in or similar to the gender ambiguity. I realized that striving toward ambiguity is toxic, because it’s just reinforcing the same thing. Now I’m saying that there’s masculine and feminine on two ends and then non-binary is supposed to land squarely in the middle of that, encompassing both or something, but that’s just not how it is at all. We need to see more representation of non-binary people in order to have more concrete representation of this anti-ambiguity non-binary existence.

I struggled with feeling like I needed to have top surgery or remove my breasts to force androgyny somehow. I want to help my community collectively move forward with understanding that not only am I valid as a non-binary person but anybody else with large breasts who is non-binary is as well. Sometimes I feel like I have to go online and see this constantly to remember that it’s okay if I feel sexy because of my breasts.

I’m reminded too that I know there are many Black and brown examples of non-binary existence that are outside the westernized versions that we see. Where I grew up, in Guyana, I feel like there were a lot of non-binary people that there was just no identification for. And that’s really interesting, because there is an interesting connection to womanhood and labour as it relates to Blackness specifically, and how that’s related to slavery. I feel like my connection to womanhood and femininity is all tied up in that.

When I feel my most womanly is when I’m taking care of someone else or serving in some way. Women often try to relate to me based on womanhood alone, and a lot of times it would be a white woman who wanted to force this connection between us so that they could exploit me or they could invoke sisterhood and then take advantage of me.

That is the difficult part for me: not only do I feel like I can’t connect to this group of people that I’m supposed to be representative of, I also feel like I want to be able to have space to react negatively to it in a healthy way. I was looking at womanhood as generally oppressive and bad for everyone, and while it can be overarching, I don’t think it’s fair to say that most women feel like they need to be seen as not a woman. But ultimately, my personal belief is that it would be restorative for everyone to interact with your gender as something that is fluid.

Julia Mastroianni’s first attempt at writing resulted in the first 20 pages of a novel that she promptly abandoned, a year after starting, at age nine, because she couldn't bear to read her own work. Since then, she’s completed assignments at various publications, including Post City Magazines and the National Post. 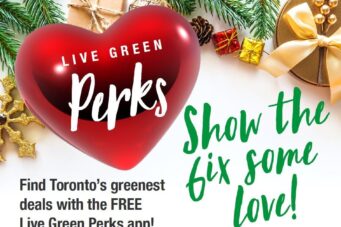 Seven ways to have a more sustainable holiday 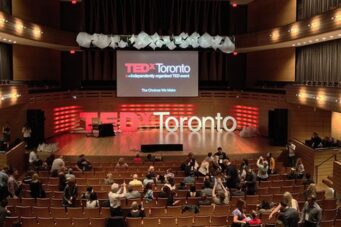 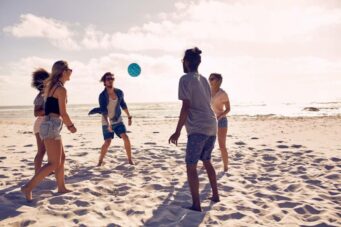 Stay safe in the warm summer sun with these five tips 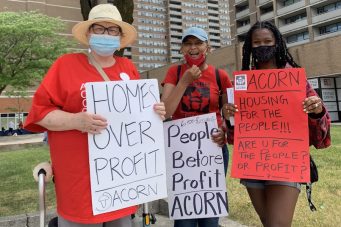 Toronto is low-balling when it comes to affordable rentals: ACORN 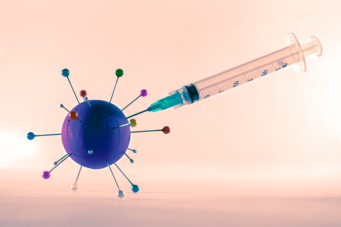 On June 24, people who live in Delta hot spots and received a first dose on or before May 30. 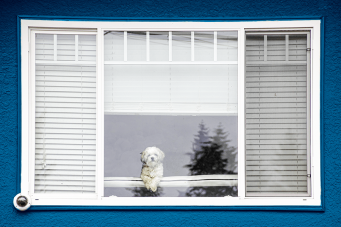 How the pandemic pet boom went bust for some dog owners

From “behavioural issues” to separation anxiety and surrenders, some Toronto pet owners are reassessing their quarantine companions 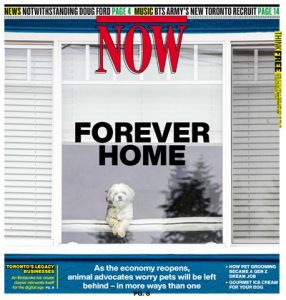